In my last post “Dashing Through the Snow,” I ended with the image of a girl with her sled. Several readers commented that she resembled me. I agree. (I left out of the post that I purchased the photo because of this.) By way of comparison, I am below left in 1970 in my Scottish dress with my puppy, Kilty. A close-up of the wistful Edwardian girl is below right.

But this is not the first doppelgänger I have found. I purchased the image below right about six years ago. Left is my high school graduation photo, 1980; right is an English 1/9th-plate relievo ambrotype with the inscription “Mrs. Southam,” taken circa 1853. 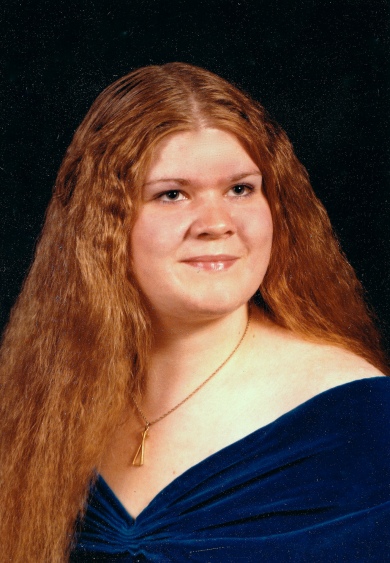 In about 1974, I was queuing for a Walt Disney World ride when a mother and daughter in the snaking line began gaping at me. My mother, who was short-tempered, became ruffled. Seeing this, the other woman walked up and apologized, telling my mother that I looked like her other daughter who was not with her on this trip. She pulled from her wallet a school picture and, sure enough, her daughter and I appeared very similar indeed. The mothers talked long enough to ascertain we were not related on my father’s side, as I almost entirely favor him and his kin. Ever since, I’ve known my own double or doubles are out there somewhere, moreover having existed in eras before my own.

Those interested in doppelgängers will find Françoise Brunelle’s I am Not a Look-Alike fascinating. Ω

2 thoughts on “When One Finds One’s Doppelgänger”